Skip to Main Content
It looks like you're using Internet Explorer 11 or older. This website works best with modern browsers such as the latest versions of Chrome, Firefox, Safari, and Edge. If you continue with this browser, you may see unexpected results.

Fair Use: The Four Factors of Fair Use

Image by the Association of Research Libraries 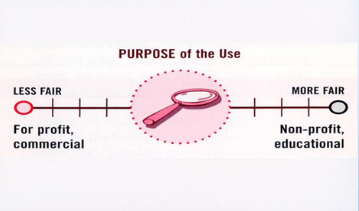 The purpose and character of the use, including whether the copied material will be for nonprofit, educational, or commercial use. Recent court decisions have emphasized that this first factor is a primary indicator of fair use. Educational purposes such as criticism, commentary, or research have historically favored fair use, but courts evaluate whether such use is transformative, meaning that the material has been used to help create something new rather than merely being copied verbatim into another work. 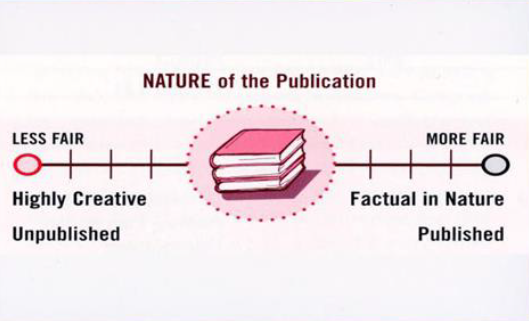 The nature of the copyrighted work, with special consideration given to the distinction between a creative work and an informational work. For example, photocopies made of a newspaper or newsmagazine column are more likely to be considered a fair use than copies made of a musical score or a short story. Duplication of material originally developed and marketed for use in classroom instruction, such as textbooks, workbooks, or coursepacks, is less likely to be a fair use than is the duplication of materials prepared for public consumption. 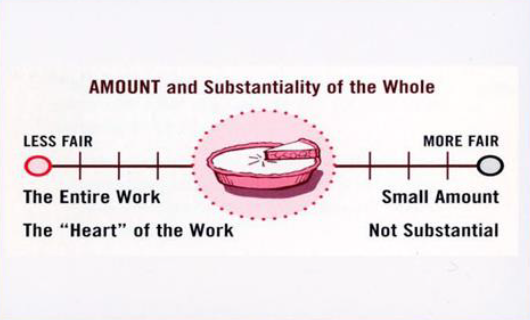 The amount, substantiality, or portion used in relation to the copyrighted work as a whole. This factor requires consideration of 1) the proportion of the larger work that is copied and used, and 2) the significance of the copied portion. If the portion used is considered the “heart of the work,” it is unlikely to qualify as a fair use. 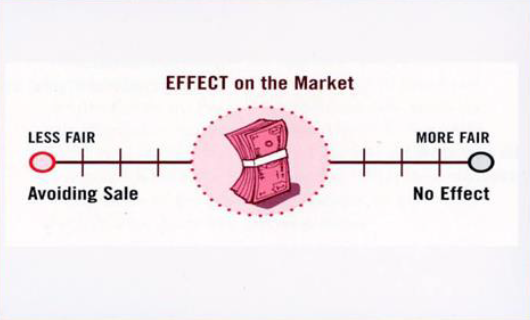 The effect of the use on the potential market of the copyrighted work. If the reproduction of a copyrighted work reduces the potential market and sales and, therefore, the potential profits of the copyright owner, then that use is unlikely to be found a fair use. Repeated use of the same material over consecutive semesters weighs in favor of requiring permission and/or a license. Courts typically do not favor fair use if appropriate licensing or permissions are available for purchase for the work in question. However, if the first three factors favor fair use, particularly in the fulfillment of educational purposes, such use would likely not be considered as detrimental to the market for the work. Conversely, if the first three factors indicate use that does not favor fair use, especially use for commercial benefit, then the market effect would be viewed negatively.